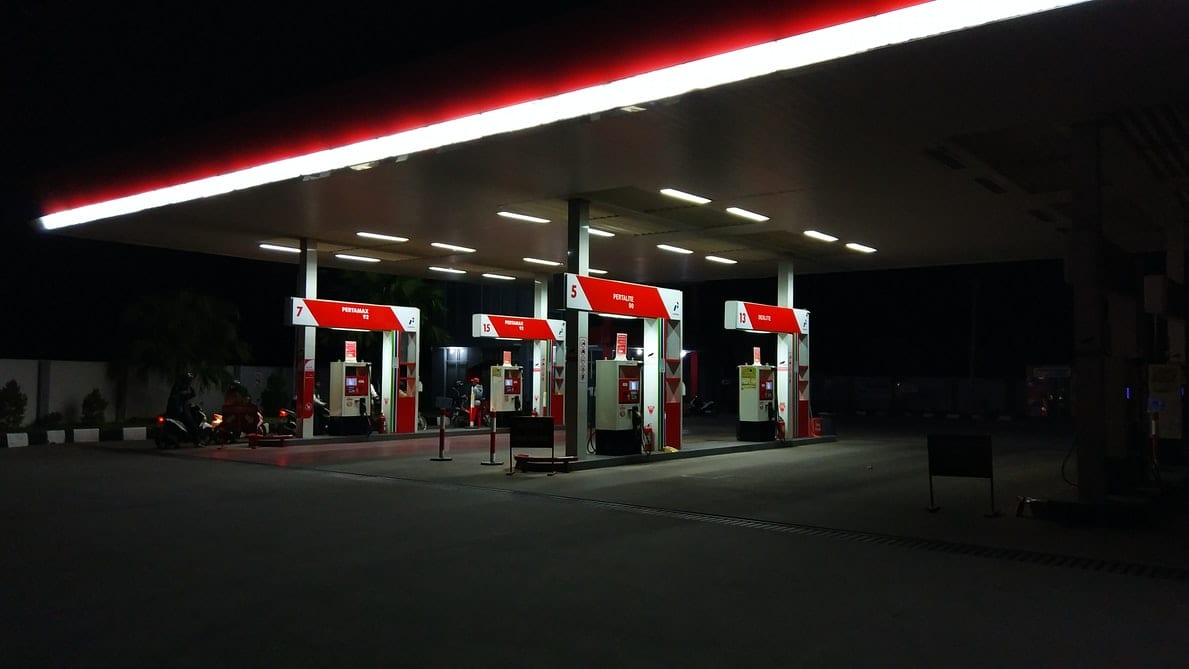 Prime Minister Boris Johnson has confirmed plans to ban the sale of vehicles powered solely by diesel and petrol by 2030. This announcement would bring the ban forward by five years, however, some hybrid vehicles will be permitted until 2035, as will the sale of diesel and petrol cars within the second-hand market. Drivers will also be permitted to keep their existing vehicles with no immediate need for replacements, and there are those who have predicted an initial boom in the demand for second-hand diesel and petrol cars, as people may be resistant to the wholesale replacement of fossil fuels with clean energy due to the challenges posed by such a major overhaul of the transportation industry.

The approach will consist of two phases:

This is one aspect of the government’s 10-step plan towards a , in the UK’s attempt to achieve net zero emissions by 2050. Similarly, the elimination of nitrous oxide emissions as a result of the ban would bring air quality in line with the World Health Organisation’s (WHO) standards.

Currently, electric vehicles make up less than 1% of the cars on UK roads, and whilst there is no news on a UK-wide scrappage scheme, the City of London has announced one worth £25 million, further creating the incentive for consumers to make the switch, sooner rather than later.

The main reasons discouraging respondents from buying electric vehicles were ‘purchase price’ (64% of respondents), ‘need to recharge your vehicle’ (49%) and ‘vehicle range from one charge’ (37% of respondents).

Car manufacturers have voiced their opposition to the implementation of the ban prior to 2040, encouraging the government to announce that almost £3 billion will be earmarked to facilitate the transition from petrol and diesel to clean energy; £1.3 billion will be designated to meet the demand for charge points, with a further £582 million in grants to help people purchase electric vehicles. Another £500 million will be utilised to advance battery development and mass production, and an additional £525 million will be designated for the establishment of nuclear power plants.

So, how can drivers better prepare themselves? Doing research now will give drivers the confidence to make an informed decision when the time does come. One potential issue could be charge points; someone living in a high-rise flat may not necessarily have the same access as someone in a detached house with a driveway. In addition to this, there are concerns surrounding not only the price of electric vehicles themselves, but repair costs also, which could act as a deterrent to some.

The government has stated that hybrids and plug-ins, which will be permitted until 2035, must be capable of covering a “significant distance” when in ‘zero-emission mode’, however that has yet to be adequately defined.

What car brands have said about electric cars

CRASH Services is Northern Ireland’s Leading Accident Management company. We work with over 120 body shops to assist our clients involved in collisions.