We can deal with any insurer in the market

We have experience of dealing with over 100,000 motor claims and can deal with any insurer in the market.

After an accident, dealing with your insurance company’s call centre is the last thing you want to do.

Nobody enjoys being placed on hold and listening to elevator music, waiting to chat with an insurance operator.

So why not let us do the heavy lifting on your behalf?

CRASH Services can liaise with any insurer in the market, so you won’t have to spend a second longer worrying about your accident.

An accident that wasn’t your fault?

Your no-claims bonus shouldn’t suffer, so let the specialist CRASH Claims Team help you claim against the other person’s insurance company.

Protecting your no claims bonus to help keep next year’s insurance premium down as well as avoiding having to pay any excess. 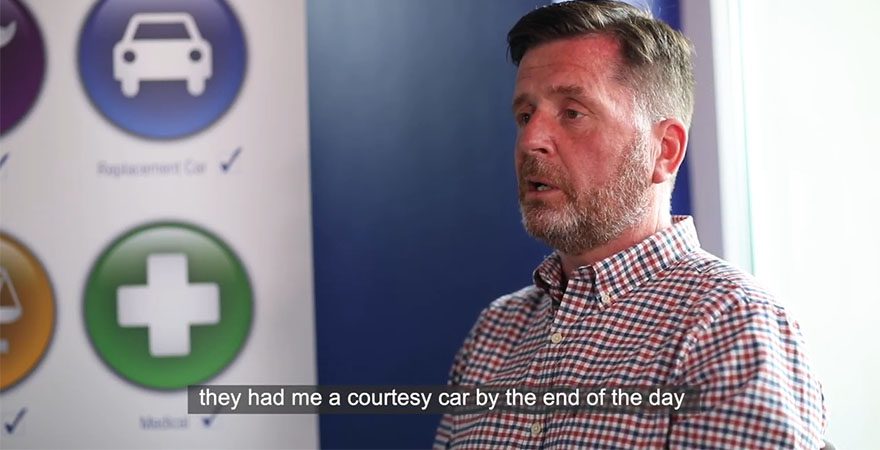 Sean Woods from the video above said “Unfortunately, I have had to use CRASH Services twice in the past two years. Fortunately, they have been there to support me. My first accident, I was sitting at temporary traffic lights and the next minute I felt an explosion at the back of the car, it was a cattle lorry that had crashed into the back of me and landed on top of the car. On my second incident, my car was hit by a work colleague when she was leaving the car park.

In both incidents CRASH were very supportive, they had me a courtesy car by the end of the day and any questions I had, CRASH Services were able to answer and more or less work on them straight away for me. I didn’t phone CRASH straight away because I didn’t know about CRASH, I contacted my own insurance company and they were not very helpful at all, they weren’t offering a courtesy car or any support at all, a friend of mine suggested using CRASH, I contacted yourselves and after a serious of few questions from one of your operatives, they took me on as a client and the next day I had a courtesy car and had all the support from CRASH Services.

I would highly recommend CRASH Services again and I have already recommended them to two friends of mine. If I was in the unfortunate situation, CRASH Services would be my first port of call. “

If you’ve been in an accident, CRASH Services can take care of everything at no cost to you.

Please speak to one of our specialists from our claims team today.

We are proud to help our customers, click the link to see a few examples of the fantastic testimonial feedback we received recently. 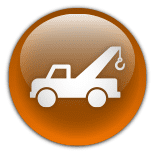 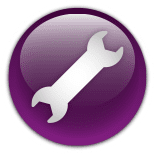 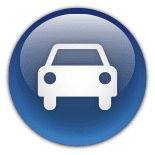 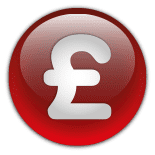 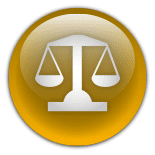 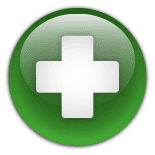 Translate »
XThis website uses cookies to improve your experience. We'll assume you're ok with this, but you can opt-out if you wish Read our Cookie PolicyACCEPT ALLCookie settingsREJECT
Manage consent