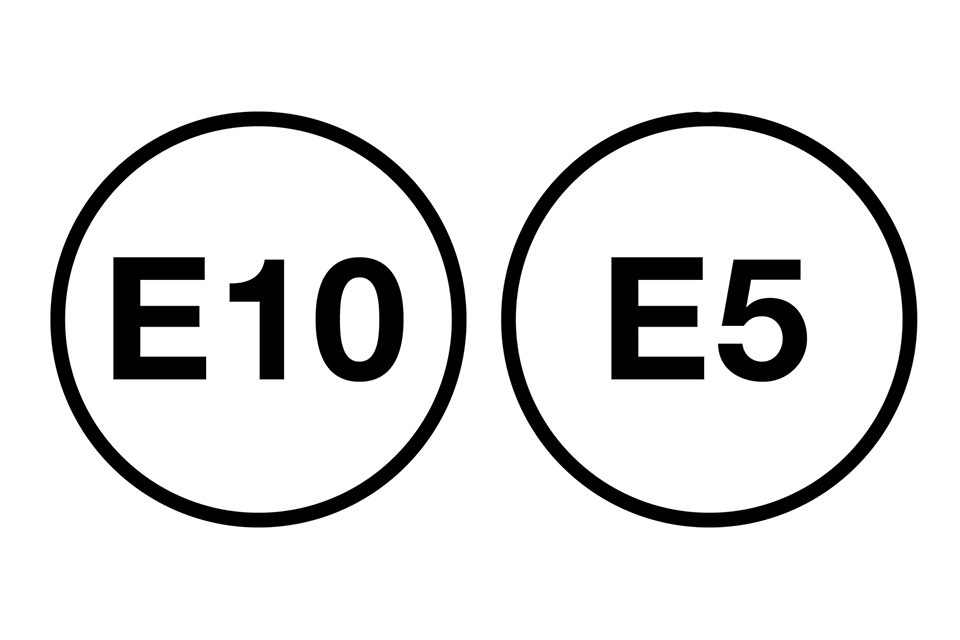 A more eco-friendly petrol is being introduced to filling stations across the UK and NI.

The change is being made to cut carbon dioxide emissions, the Department for Transport (DfT) says – but not all cars will be able to run on it.

It’s a fuel that contains less carbon and more ethanol than fuels currently on sale.

Ethanol is a kind of alcohol manufactured from plants, including sugar beet and wheat.

Current petrol grades in the UK – known as E5 – contain up to 5% ethanol, with the other 95% being regular unleaded petrol.

Their replacement, E10, will see this percentage increased to 10% – a proportion that would bring the UK in line with countries such as Belgium, Finland, France and Germany.

When does E10 come to Northern Ireland?

In Northern Ireland, we expect the introduction to happen in early 2022, subject to legislative approval.

E5 (97+ octane petrol with no more than 5% renewable ethanol), however, will remain available at filling stations that sell 2 grades of petrol.

Some rural, remote or very small filling stations may sell only either E5 or E10 petrol as standard.

If your petrol vehicle or equipment is not compatible with E10 fuel, you will still be able to use E5 by purchasing the ‘super’ grade (97+ octane) petrol from most filling stations.

Petrol pumps will clearly label petrol as either E10 or E5.

What’s the point of it?

E10 will help reduce the overall quantity of fossil fuels needed to power the UK’s cars.

It comes as the government announced a ban on the sale of new petrol and diesel cars from 2030, as part of its climate-change targets.

Using E10 petrol can slightly reduce fuel economy (the number of miles you are able to drive on a gallon of fuel). You may see a reduction of around 1%, but it is unlikely to be noticeable in everyday driving.

However, it’s important to remember that other factors such as your driving style or driving with under-inflated tyres or a roof rack, can have a much more significant impact on fuel economy than using E10 petrol.

Around 95% of petrol-powered vehicles on the road are compatible with E10 petrol and this figure is increasing all the time.

You can check whether your vehicle is approved to use E10 petrol using our E10 vehicle checker, which covers cars, motorcycles and mopeds.

Using a single tank of E10 petrol in a vehicle that is not compatible should not be a major problem. Just make sure you fill up with the correct E5 (‘97+ octane) petrol grade next time.